See video and media listings in the 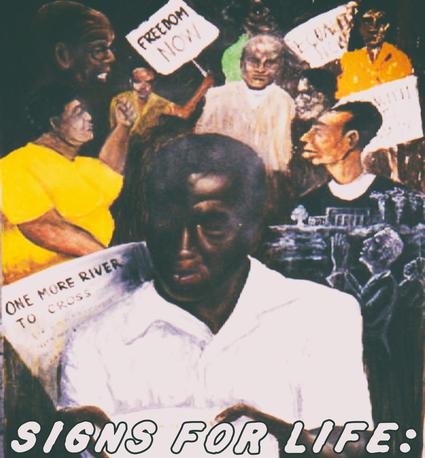 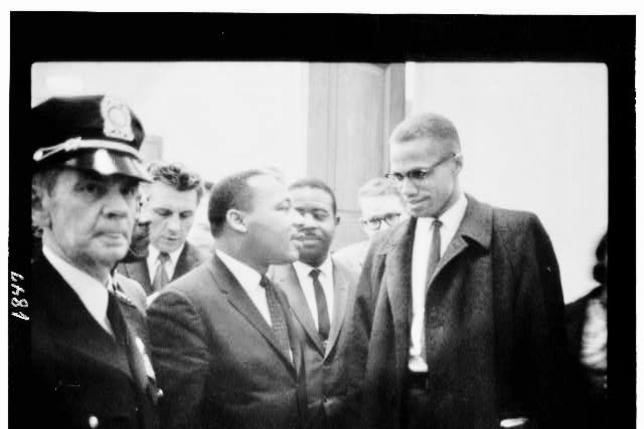 MISSION
The WWS campaign and movement seeks to:
❖ Promote Gatherings and Actions to Re-build disappeared legacies of the Native American and African Archive—for new jobs, increased quality of life and transformative growth
❖ Replace oligarchy, Confederacy and colonialism with new narratives of Escape, Rebellion and Freedom
❖ Develop long term programs, opportunities and jobs which highlight respectful, conscientious and qualitatively researched legacies
❖ Replace a good old days, good times, trivia, nostalgia, and entertainment based tourism narrative with appropriate and respectful treatments of African and Indian regional legacies
❖ Support and design programming which inspires higher learning opportunities for area schools and youth—and promote numerous hands-on projects which connect academic work with heritage related jobs, research and development
❖ Provide desperately needed citizens oversight of municipal government so as to ensure responsible practices and thought regarding qualitative municipal concerns (those regarding the stability and quality of area communities of color and the poor)
❖ Establish Savannah and the surrounding region as an epochal site of early African American, Native American and thus genuinely American development

❖ Answer the question—Which Way Savannah?? With the response>> Towards a Re-invigorated and Transformed Municipality and Region with the Full Scope and Legacy of the People!!
The WWS design team has numerous projects, programs and prospective actions which will, as an arts, culture and education based initiative, set the foundations for substantive municipal growth. These new options for development and growth will actively transform the municipal sphere and go on to reflect conscientious representation in the public square. As suggested by NHL National Historic Landmark concerns, that representation may introduce associated topics, histories and etc., from 1733-1963. In this respect, a range of relevant legacy options are available to appreciate.

NOW IS THE TIME FOR THE ANCESTORS TO CLEARLY SPEAK!!

Savannah, GA currently faces a threat to its National Historical Landmark status. The threat concerns issues of integrity related to destructive and unsympathetic tourism development. More importantly, the report cites the city for its continued degradation of Indian and African regional archives.

See: The recent NHL (National Historic Landmark) assessment of  Savannah listed the following crucial factor in the city’s threatened historical integrity: “Adverse impacts to African American and American Indian-related resources and landscapes within the District and at the periphery of the SNHLD (identified as a “prime concern” among the NPS and the Georgia HPD)” (Sullivan, Fenwick & Reed, 2017, p. 17).

***************
Savannah is unquestionably Ground Zero for the Confederate ideal, that is, the philosophy and Cornerstone of that movement was established there. Georgian and Vice President of the Confederacy Alexander Stephens made the following speech at The Savannah Theater/Atheneaum

theater on March 21, 1861:
The new constitution has put at rest, forever, all the agitating questions relating to our peculiar institution African slavery as it exists amongst us the proper status of the negro in our form of civilization... the leading statesmen at the time of the formation of the old constitution, were that the enslavement of the African was in violation of the laws of nature; that it was wrong in principle, socially, morally, and politically... Those ideas, however, were fundamentally wrong. They rested upon the assumption of the equality of races. This was an error. It was a sandy foundation, and the government built upon it fell when the “storm came and the wind blew.”... Our new government is founded upon exactly the opposite idea; its foundations are laid, its corner- stone rests, upon the great truth that the negro is not equal to the white man; that slavery subordination to the superior race is his natural and normal condition (Stephens, 1863) see:
See: https://www.csaconstitution.com/p/alexander-h.html

******
Presently the city turns upon a tour industry which capitalizes on an oligarchy, Confederacy and colonialism narrative. Confederate re-enactors, weapons in tow, march in federal parades, celebrate with open gun fire in the parks, and otherwise freely arrogate the narrative of the city. That foregrounded narrative disappears relevant and resourceful African and Indian cultural and historical legacies. In fact the city has gone as far as to cover over sensitive archeological sites—and has failed to conscientiously develop institutional or perceptual representations of disappeared African and Indian heritage. Instead, an “ OUR HERITAGE (not hate)” narrative has been used to claim center stage for numerous entertainment based enterprises. These enterprises either continue to exclude other cultural references or strategically place people of color in service and hospitality jobs as merely faces present rather than as the meaningful presence they actually represent. This persist even when no substantive cultural, historical or respectful representation really exists (in quantities relevant to current demographics)

The Newest program is the WWS Which Way Savannah campaign in Savannah, GA.

The WWSWhich Way Savannah Campaign invites you to an

join us in an evening of dialogue, study, music and Film. It is Martin Luther King in his own words on: Dreams, Black Power, Revolution, War and Nightmares.
The Martin we rarely get to see!
*************************
Special Guests include
Benny Mitchell, jr. in a dialogue on his upcoming film:
All Is Well
A report from Indigenous Radio Show Host Laura Shadley
Also: a DRUMFOLK Jam with percussionist David Pleasant featuring
Freedom and protest songs of this region and their role
in the Civil Rights and Empowerment Movements.


WWS Which Way Savannah Campaign, a new movement to replace oligarchy, colonialism and the Confederacy with
Escape, Rebellion and Freedom as leading Narratives of the region